Successfully directed the entire project lifecycle from development, integration, to production. The modification to the critical Infrastructure Computing Environment was a phenomenal success. Turned the initial staggering project into a high-performing computing environment and enhanced Sandia National Laboratory’s mission; the infrastructure became staple from the past 15 plus years. Ensured achievement of all service level agreements (SLA’s) and systems development life cycles (SDLC) in compliance with the SNL and DOE requirements.

Managed the primary Super Computer system which composed of 10K Intel CPU’s and private interconnect communication. The system was utilized by tri-laboratories, NASA, and other organizations.

Played an integral role in the development, testing, and integration of new vendor product (SUN) from older generation systems (Digital) in a timely and professional manner. The newly designed Computing Infrastructure was utilized for a United States Air Force project. 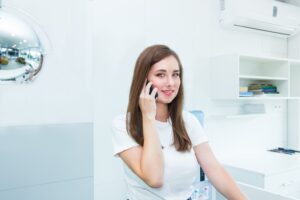 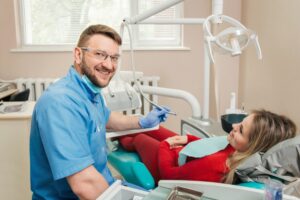 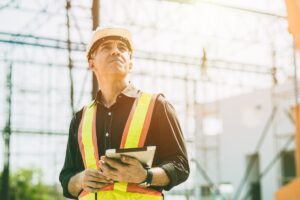