Ways applicants can humiliate themselves in front of interviewers

A job interview is the first step in building a successful career but unfortunately many job applicants fail in this process due to lack of confidence or weak qualifications. These aspects of the job interview empower applicants to accelerate their professional lives by choosing to work as freelancers or studying computer-based subjects. On the other hand, there is a large population of job seekers that take the interview for granted. Many of today’s job seekers casually enter the interview room filled with questionable confidence and gestures that speaks “I’m the person you need to hire ASAP.”

Below are just some of the most common and dangerous job interview mistakes and blunders that can potentially destroy job seekers before they even have the chance to take their career off the ground.

1. Speaking in a rehearsed tone

During the course of the job interview, the interviewer will ask the applicant personal questions like can you please tell me more about yourself? Basically, interviewers ask this question to warm up the applicant. One mistake in job seekers when answering this question is they tend to answer in a scripted, rehearsed tone.

Job seekers submit their resumes and portfolios to different hiring companies. This is a practical strategy in keeping career options open. Hence, there is a chance wherein interviewed applicants will receive a barrage of phone calls for a job interview invitation.
Job seekers who answer their mobile phones during the interview greatly disrespect the interviewer and company that gave them time to serve their qualifications.

5. Nail biting and other mannerisms

Nail biting signifies that a person is anxious or afraid. Interviewers simply despise job applicants with distracting body mannerisms. Job interviewers, in some point of their lives, endured the life-altering process of a job interview, and they understand the feeling of anxiety and nervousness.

Job seekers sometimes give away false information to interviewers in an attempt to empower their candidacy. Interviewers can immediately identify if the applicant is telling the truth because of the resume that the applicant submitted before the job interview started.

7. Stabbing past co-workers and managers in the back

Finally, interviewers do not appreciate job seekers who exhibit hatred in their past colleagues that include co-workers and managers. 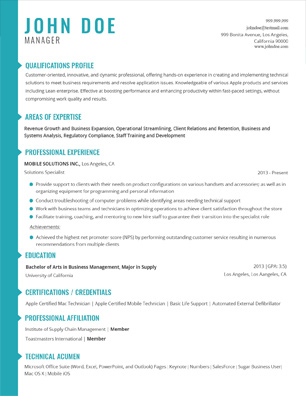 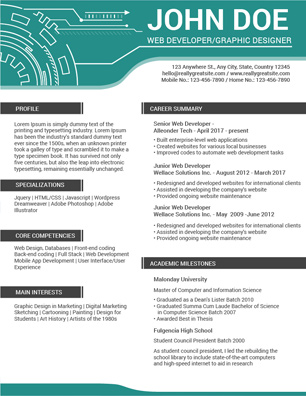 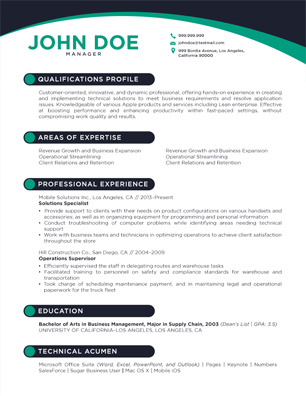